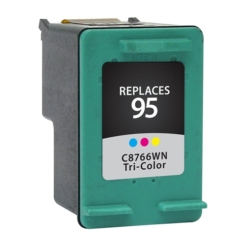 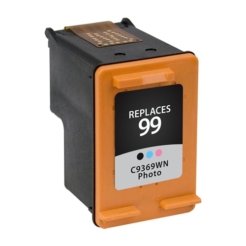 Ordered two black and two color carts for my HP 7410. One black was leaking slightly when I opened it so I wiped it off and tried it. It did'nt align or print. The second one prints in light grey no matter where I set the density. One of the color carts worked OK. Have'nt tried the other one yet.
Update: After cleaning the second cart again I finally got it to print. The first on is still dead. Was contacted by Mark from Swift Ink and he offered to replace the carts. I told him I just needed one. Waiting for replacement.

It's working just like a new (expensive) Black Ink Cartridge!